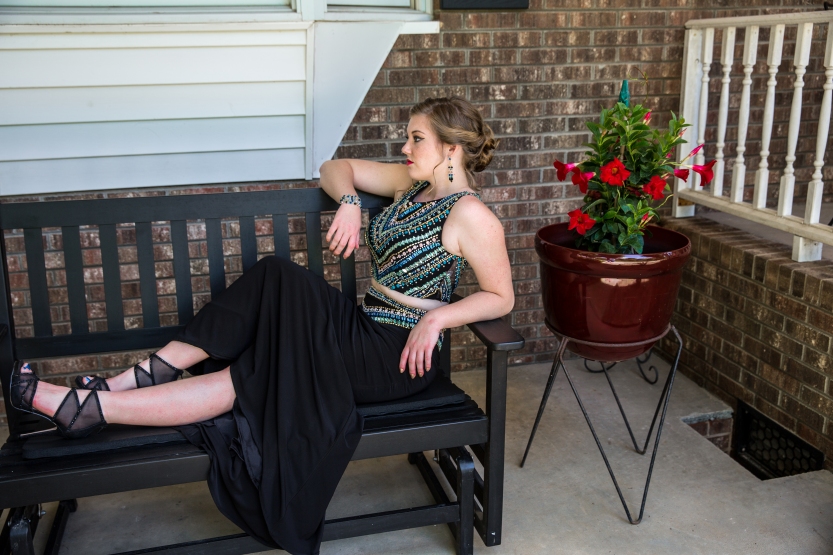 The title may have caught you by surprise, but the term “the other woman” is not in the context you were probably thinking.  Yes, the saying is normally used when referring to a mistress of a married man, or an unavailable man.  I would like to switch up the meaning just a bit.  When I say “other” I mean as not “the one,” and not “as important.”

Now, I will attempt to compare a fictitious story about glittery vampires to a story in Genesis.

Whether the authors do it intentionally or not, there are lots of symbols between fiction and the bible. For instance, Leah Clearwater from Stephenie Meyer’s Twilight Saga shares the same name as Jacob’s first wife in Genesis. Both Leahs share an unfortunate circumstance: they both were not the “one.”  Leah from Genesis was the “other sister,” and not the one Jacob was in love with.  Leah Clearwater from Twilight is the “other girl” Sam (her ex-boyfriend) used to be in love with.  Both girls were caught in a painful love triangle, and neither were wanted by the man they loved.

They are the “other women.” Not the women on the side, but on the sidelines.  They used to be the starters, and now they have been benched.  They are no longer in the spot light and have been tossed aside.  It hardly seems fair.

“Then Jacob said to Laban, “Give me my wife that I may go in to her, for my time is completed.” So Laban gathered together all the people of the place and made a feast. But in the evening he took his daughter Leah and brought her to Jacob, and he went in to her.  (Laban gave his female servant Zilpah to his daughter Leah to be her servant.) And in the morning, behold, it was Leah! And Jacob said to Laban, “What is this you have done to me? Did I not serve with you for Rachel? Why then have you deceived me?”  Laban said, “It is not so done in our country, to give the younger before the firstborn.  Complete the week of this one, and we will give you the other also in return for serving me another seven years.” Jacob did so, and completed her week. Then Laban gave him his daughter Rachel to be his wife. (Laban gave his female servant Bilhah to his daughter Rachel to be her servant.) So Jacob went in to Rachel also, and he loved Rachel more than Leah, and served Laban for another seven years.”

Poor Leah.  It wasn’t even her fault or her idea.  She got stuck with Jacob, a man who clearly favored her sister, Rachel.  It was still apparent which wife Jacob favored even after all his kids were born.

“And Jacob lifted his eyes and looked, and behold, Esau was coming, and four hundred men with him.  So he divided the children among Leah and Rachel and the two female servants.  And he put the servants with their children in front, then Leah with her children, and Rachel and Joseph last of all.”

Maybe that last name piqued your interest.  Joseph and the coat of many colors?  The brother that was sold to Egypt by his jealous brothers?  Did you ever wonder why Joseph was favored over his brothers?

It was all because Rachel, his mom, was the chosen one.  Not Leah.  Does that strike a chord with you?  It did me.

I thought about all the times that I felt like the other woman.  The one that wasn’t chosen. Rejected, cast off, unworthy.  Now, I tear up every time I watch the Twilight movies.  I see how bitter and hurt Leah Clearwater is and it reminds me of all my Leah moments.

Even though Leah, from Genesis, was unwanted and unloved by the father of her children, she was still taken care of by the one who would never reject her, or think she was less important.

God took care of Leah and He takes care of all of us in our Leah moments too.

He definitely took care of me.  I never thought that I would be a girl that someone loved, that someone wanted.  In all honesty, I shed my “other woman” identity by picking up my bible and falling into His word.  By turning to Him, just like Leah did after giving birth to Judah, I was no longer unloved and rejected.  I praise God for giving me those Leah moments so I can appreciate what I have now.  He has blessed me beyond measures.

God was taking care of me even when I felt like I was on the outside.  And I have great news!

He was taking care of you too, and He still is.  God still takes care of us even though we have hurt and rejected His only child at times.

“He was despised and rejected by men; a man of sorrows, and acquainted with grief, and as one from whom men hide their faces.  He was despised, and we esteemed him not.  Surely he has borne our griefs and carried our sorrows; yet we esteemed him stricken, smitten by God, and afflicted.  But he was pierced for our transgressions; he was crushed for our iniquities; upon him was the chastisement that brought us peace. and with his wounds we are healed.”

Jesus was rejected too, and he died for our sins so we could be healed and have full access to his father, our heavenly Father.