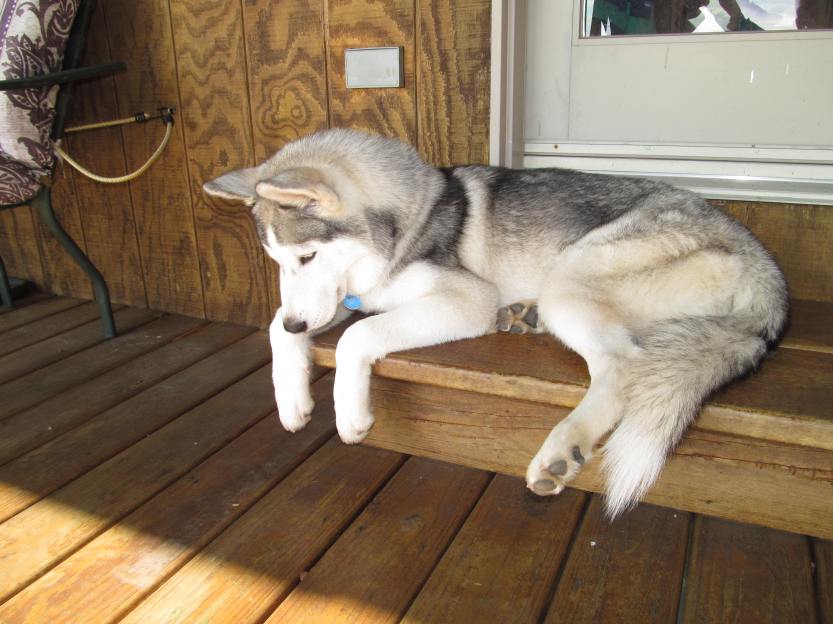 Christians have often been called hypocrites because they go to church, preach to non-church goers about what they should be doing, and then go and sin themselves.  Well.  We should hold one another accountable for when we screw up.  NO ONE IS PERFECT.  Just because someone goes to church doesn’t make them a Christian and just because Christians believe in Jesus doesn’t mean they aren’t going to sin.

Christians are to turn to the Bible for answers, but sometimes it can be tricky to understand scripture.  We have leaders, such as Abraham, Sarah, Moses, David, and Esther from the Old Testament, whom we are supposed to follow as examples since they were faithful followers of God.  Even though all those that were mentioned are important as role models, they weren’t always the best examples.  If someone had never read the Bible stories or heard of the names I mentioned many Christians know by heart, they may be confused as to why these names are elevated if they do some digging through scripture.

Perfection among humans is an absolute lie.  The leaders that God hand-picked in the Bible even messed up occasionally.  Big, massive mistakes.  God never expected us to be perfect, but He does expect us to strive to be our best.

Abraham was the father of nations and the Jewish people.  His wife was Sarah (their former names were Abram and Sarai).  Even though we know him to be the father of nations, Abraham and Sarah were childless for a long, long, long time.  They thought Sarah was past her childbearing years and that God wasn’t going to follow through on His promise.  So, instead of being patient and waiting a little bit longer, Sarah and Abraham took matters into their own hands.  Not trusting God’s plan?  And we thought we were the only ones to ever doubt God and His timing.  The Father of Nations even did it!

Abraham had an immeasurable amount of faith, but he wasn’t immune to sin.  He slept with Sarah’s servant, Hagar so he could have a child.  But oops.  Not what God wanted!  Abraham and Sarah disobeyed God.  If you would like to read this one for yourself, you can find this story in Genesis 16: 1-12.

Another great leader in the Old Testament delivered the Jews from slavery in Egypt and led them to the promise land.  How did he come to certain duty?

Moses, a Hebrew man but reared as Pharaoh’s daughter’s son, escaped Egypt by running away after killing an Egyptian!  If he would have stayed, Pharaoh would have killed Moses for his crime and God wouldn’t have had someone outside of Egypt to go back (Exodus 2:11-15).  After God sent Moses back to Egypt to save his family, Moses led them towards the promise land, which was a really tiresome and long journey.  He was a murderer, but God used Moses to save His people from captivity.

Moses was  a murderer and coward, and yet God still used his mistakes to turn a terrible situation into something good.

And what about David? The one who killed Goliath the Giant with a slingshot, the runt of his family, the one after God’s own heart and hand-picked by God to be the king of Israel?  He wasn’t unblemished either.

Once he was king, David became lazy and wasn’t fighting as he should have been one day.  His laziness led to gazing at a married woman, Bathsheba, bathing upon a rooftop.  He slept with her and when she became pregnant, David sent Bathsheba’s husband to the front of the line so he would be killed in battle (2 Samuel 11:2-17).  An adulterer and a murderer?  Wow, some great king, right?  David messed up but he also realized his gigantic mistake and asked for repentance.  He didn’t receive a simple slap on the wrist as punishment either.  God is a merciful God, but also a just one.  He couldn’t let the man he appointed as king to get away with what he did (2 Samuel 12:7-14).

However, God still turned this situation around, and even though David and Bathsheba’s first child died, their second child was Solomon.  King Solomon would grow up to be a wise king over Israel.

Ever heard of Queen Esther?  What did she do?  She saved her people from being killed by being brave and courageous, but um, she didn’t exactly jump at the chance originally.  She hesitated and thought of what danger it would be to herself (Esther 3:9-14).  Yeah, Esther first thought of herself before her own family.  A little selfish, but she was human! Can you fault her too badly for it?

Esther’s cousin Mordecai left her with a little food for thought:

“And who knows whether you have not come to the kingdom for such a time as this?”

In other words, he was telling her, “Who knows?!  Maybe God created you for this specific moment!” We were all created for a purpose.

Esther wasn’t perfect, neither was Abraham, Sarah, Moses, or David.  They all were probably wondering, why God?  Why did you choose me?  They knew they weren’t perfect.  They knew they had made mistakes, and yet God was still able to work through them for His purpose.

No one’s sin is greater than another’s. All sins are seen on the same level in the eyes of God.  So that person I gossiped about just yesterday, or that time when I thought I was better than someone? It’s just as bad as committing murder like Moses and David.

God uses our blemishes and trials to turn lives around.  He turned my moments of weakness into a testimony for others to hear.  I once was shy and God said, “we’ll fix that,” and He sent me on several mission trips and a summer job where I became a local summer missionary.

We can be used in multiple ways, just like the imperfect role models from the Old Testament.  There are many others I could mention from the Bible as well, but then this post would be much longer…

Regardless, the leaders we look up to still sinned and messed up.  They are not idols to be worshipped because they are not perfect like God; however, their imperfections give us hope.  They were human just like you and me, and they were able to continue to do many great things for the Lord.  It should inspire us to do the same.  That’s why they are role models and people we should look to as examples.  Jesus didn’t arrive until the New Testament, so during the times of the Old Testament, Abraham, Sarah, Moses, David, and Esther, along with a few others, were the only role models people had.

Even today we can still learn valuable lessons from these leaders and their stories.  The leaders we have today aren’t perfect either and my prayer for the ones in power is that they keep in contact with our Lord and don’t lose sight of His purpose, and to not further their own agendas.

2 thoughts on “Not Perfect, Still Worth It”